Zimbabwe is a landlocked country bordering South Africa, Zambia, Botswana and Mozambique. The country has eight provinces and two major cities, Harare and Bulawayo. Its governing system is semi-presidential with a bicameral parliament for its legislature.

The country has undergone a rough political past with violence that sparked after elections in mid-2018, after military action aimed at removing its longest-serving president/dictator, Robert Mugabe. Once known as ‘the jewel of Africa’ for its highly productive agriculture, Mugabe’s tenure resulted in the cratering of the country’s economy with more than half its population living in poverty. As a result, there was a mass exodus of Zimbabweans to South Africa in search of a better standard of living.

More than half of Zimbabwe’s population is Christian while the rest of the population is unaffiliated. The major ethnic groups are the Shona and the Ndebele, which are also its official languages, while English is used for business. Zimbabwean culture is enshrined in traditional art incorporated in the ancient Shona sculptures. 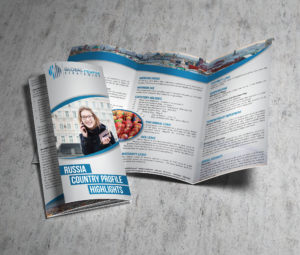 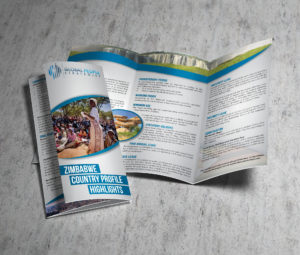