Located on the northern coast of South America, Venezuela is a country with significant natural resources and beauty, such as the world’s highest waterfall (Angel Falls), as well as extensive plains that stretch from the Colombian border in the far west to the Orinoco River delta in the east, creating rich soil deposits.

Venezuela has some of the world’s largest proven oil deposits as well as large amounts of coal, iron ore, bauxite and gold. Yet the economy has failed the majority of its citizens, with many Venezuelans still living in poverty. The current government has continued to struggle with bringing stability to the country, having to face plunging oil prices and an economic and political crisis which has left Venezuela in a state of near-collapse.

One of the most urbanized nations in Latin America, the vast majority of Venezuela’s population lives in its cities and identify as having mixed, or mestizo, ethnic ancestry. The primary language is Spanish and most identify as Roman Catholics for their religion. 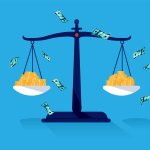 Recent Amendments To European Labor Laws And Their Impact: What You Need To Know
The world of work is constantly evolving, and with that evolution comes a need for new laws and amendments to old ones. Read More: https://t.co/VijUwjD6JP
#Europe #EuropeanLaborLaws 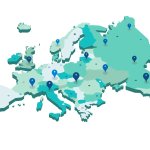 Laws That Make Mental Health A Priority for Employees in The United States
In today’s world, prioritizing mental health and well-being in the workplace is more important than ever. Read More: https://t.co/10iGLNHYDp 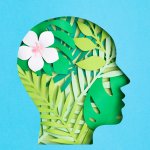 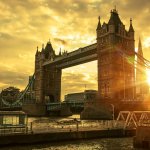 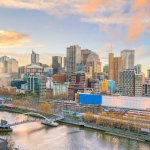