South Africa is a country located on the Southern coast of the African continent, neighboring other countries including Zimbabwe and Namibia. It has the largest and most developed economy on the continent and is a country that is rich in natural resources. The national culture is a blend of Africa, European and Indian cultures reflecting the diverse population, immigration and colonial history of the region. People in South Africa speak more than 10 languages, but English and Afrikaans are the most commonly used, especially in professional environments. South Africans practice many religions but Christianity, Islam and Hinduism are the most dominant. South Africans are friendly and accommodating, and will invite you to enjoy braai, or roasted meat, which is a tradition with communities coming together to eat, drink and enjoy each other’s company. Current local political tensions are high with the current president being pressured to step down amid charges of corruption and abuse of power. (Kwintessential).

Having closed nearly 79% of its gender gap, the Philippines is one of the more gender-equal countries in the Asia-Pacific region. Read more about female labor rights in the Philippines here: https://t.co/vL5BW4cihe #ThePhilippines #AsiaPacific #FemaleWorkerRights #WomenWorkers 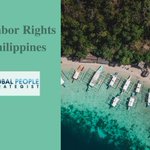 Chiles En Nogada is a traditional Mexican dish originating from the area of Pueblo. The dish includes peppers with ground pork stuffing, covered in a walnut sauce, and topped with pomegranate seeds! Try it out for yourself here: https://t.co/oMBEvyvxai #ChilesEnNogada #Mexico 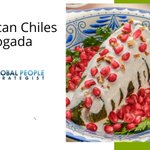 Costa Rican President Carlos Alvarado has signed a law that transfers several national holidays that fall mid-week or on the weekends to Mondays for the purpose of promoting national tourism. The change runs from 2020 to 2024. #CostaRica #CarlosAlvarado #Tourism #NationalHolidays 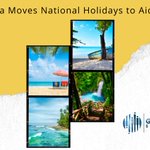 Sending out an offer letter to a new employee is an exciting time for both the employer and employees. However, you must ensure that your offer letter is in compliance with your country of business. Global People Strategist makes the process easy! 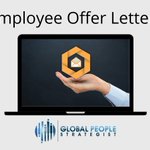 It is no surprise that countries with shorter workweeks are generally happier than those with longer workweeks. The shortest workweek reported is in Denmark at an average of 37.2 hours per week! The longest work-week documented is in Columbia with an average of 47.7 hours! 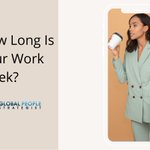 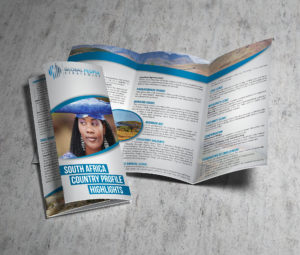