Poland is an Eastern European country, neighboring Germany, Ukraine Russia, and others. Its capital city is Warsaw, considered by many to be a shopping destination for tourists. Poland’s political and economic disagreements with the European Union has resulted in a standoff between the two entities. This tension is believed to result from reforms undertaken by Poland consolidating powers including controlling the judiciary, and the media. The reforms give the government control of the judiciary (including the right to appoint judges) as well as control of the media. Controlling independent functions of the government such as the judiciary goes against the ideals of democracy espoused by the European Union, thus forcing it to intervene, resulting in constant demonstrations by its people and human rights organizations. Poland has a rich cultural heritage, with many fun quirks such as brightly colored traditional police uniforms which are worn for special occasions. Polish is their primary national language while Christianity is the main religion. 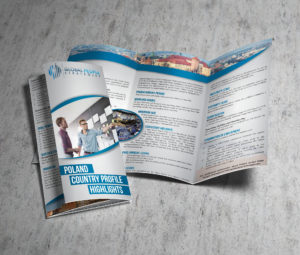