Malawi, formerly Nyasaland, is a landlocked African nation with an estimated population of approximately 18 million primarily rural people with its capital in Lilongwe. After colonization by the British, it became an independent country in the 1960s. As one of the world’s least developed countries, Malawi’s economy is dependent on agriculture and the country’s government relies heavily on foreign aid to meet its development needs, especially in the areas of HIV/AIDS and maternal and infant mortality. 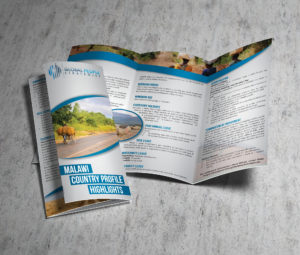