A densely-populated, and relatively small, country on the eastern shore of the Mediterranean Sea, Israel is the only country in the world whose population is majority Jewish. It is a liberal democracy with a parliamentary system, that has unfortunately been locked in conflict with the Palestinians and its Arab neighbors over ownership of land considered holy by many Jews, Christians and Muslims since Israel was created in 1948.

Israel is located in the Levant area of the Fertile Crescent region with a varied climate. The coastal areas, including its capital of Tel Aviv, have typically Mediterranean climates with cool winters and hot summers, while the areas around Negev are deserts with hot, dry climates.

The population of Israel is a little less than 10 million, where about three-quarters of the people classify themselves as Jewish, about 20% as Arabs and the remainder as non-Arab Christians. Hebrew is currently Israel’s only official language, although Arabic used to also be considered official and is spoken widely amongst the Arab population.

#Argentina's National Flag Day, June 20, remembers Manuel Belgrano, the creator of the country's modern flag. Argentina has both a Ceremonial and Ornamental Flag; the version with the sun is the official version. #globalcompliance #globalhr #globalpeoplestrategist #globalholidays 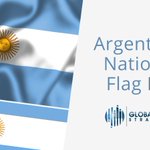 Our Document Repository allows you to easily keep track of documents we provide you as well as gives you the option to add your own documents! This feature provides your organization with convenience and organization! #DocumentRepository #GlobalPeopleStrategist #GlobalBusiness 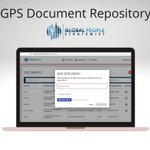 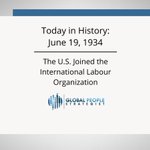 On June 18, #Cambodia honors the birthday of Queen Mother Norodom Monineath with a public holiday, known as King Mother's Birthday. She was queen consort from 1952 to 1955 and later from 1993 to 2004. #globalcompliance #globalhr #globalpeoplestrategist #globalholidays 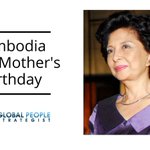 South African Chakalaka is a type of relish usually intertwined with some type of baked beans! This dish is typically served with barbeque of some type or can even be served as a side dish! Check out this amazing recipe to try it out for yourself! https://t.co/TWwRS75iX0 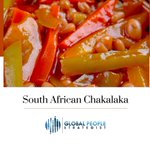