Located in Central Europe, Hungary is a member state of the European Union. It has a long history starting with occupations by many tribes, eventually resulting in the creation of the Austro-Hungarian Empire, ruling in Europe from the early 18th century until the start of WWI. After both wars, Hungary became a part of the Soviet Union, after whose collapse, resulted in what is now a democratic parliamentary republic.

Hungary is currently a relatively high-income country with universal health care and free university education for its citizens. Their population is estimated at 9.85 million with various ethnic groups represented, such as Hungarian, Romani, German, and others. Languages spoken include Hungarian (official language), German, English, French, Romanian, and Russian.

Hungarian music is famous for both its traditional folk music as well as world renowned composers such as Liszt and Bartók. Traditional dishes such as goulash are well known the world over, as is paprika, a popular spice typical in Hungarian cuisine. Hungary also contains thousands of thermal springs as a result of its geography and people are proud of the more than 400 baths open to the public. 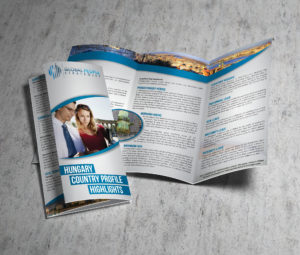