A country in Central America, Honduras is bordered by Guatemala and El Salvador. Colonized by Spain in the 16th century, Roman Catholicism and indigenous customs blended over the years to create their current culture. Ethnic groups are primarily Mestizo, along with a smattering of Amerindian, blacks and whites. It is also one of the poorest nations in Central America, relying primarily on agriculture for its economy. Honduras is unfortunately also beset by corruption, a military regime, crime, and poverty, making it one most politically unsteady nations in Central America.

Honduran culture includes renowned painters such as Velásquez and a popular cuisine that is a mix of several different influences from Europe and Africa. 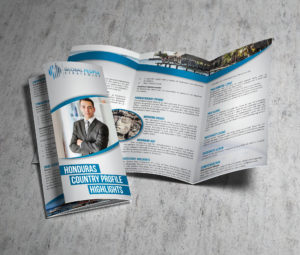