Guinea is a West African country located on the Atlantic coast of the continent. The country was colonized by the French but gained independence in 1958. Guinea’s political climate is volatile and results in many conflicts with Liberia and Sierra Leone, causing a flood of refugees from the area. Three of the major rivers in West Africa have their source in Guinea, creating an important natural resource for the country. Although the country mainly depends on agriculture, Guinea is also rich in minerals such as gold, iron, and diamonds. In addition, it has the world’s largest reserves of bauxite. Guinea’s substantial mineral wealth would indicate it would be one of the richest countries in Africa, but unfortunately, it is one of the poorest. Guinea has a thriving and rich culture and is diverse with many ethnic groups with different traditions and native languages, such as French, Susu Fulani, and Mandingo. 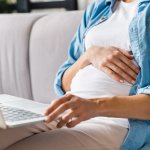 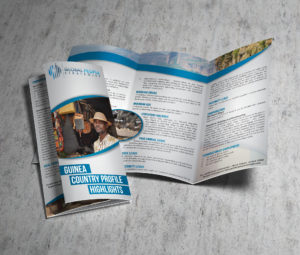