Germany has the largest economy as well as the largest population in Europe. Its capital city, Berlin, is also its biggest. It has a population of more than 80 million and the majority speak German (Deutsch). As a global center of industrial and technological innovation, Germany’s political climate is stable although the country achieved national unity later than many other European countries. After World War II, Germany faced an economic crisis, but bounced back to become the most prosperous economy in Europe and the fifth largest in the world. Germany has a multiparty political system with two major parties, the Social Democratic Party and the Christian Democratic Party. About 60% of the population practices Christianity and it is rich in traditional cultures such as Oktoberfest, Karneval, and spectacular Christmas celebrations. 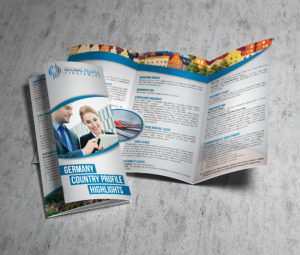