Egypt is the most densely populated Arab nation and the third highest in Africa. Located in Northern African and bordering the Mediterranean Sea, Egypt’s rich ancient history, as well as its modern impact in the region have made it both a major tourist attraction as well as a regional flash-point. As the seat of one of the most ancient civilizations in the world, Egypt’s rich trove of art, literature and architecture have attracted visitors from near and far. However, recent political turmoil, starting in 2011, has slowed down economic progress and failed to increase employment particularly among youths. Egypt’s GDP was $235.37 billion in 2017 with an unemployment rate estimated at 11.9%.

The official language spoken in Egypt is Arabic although an elite class comprehends both English and French. Most of the population identifies as Muslim, with a substantial minority of Coptic Christians.

Employees under 18 years of age cannot perform work at night in Spain according to law. #Spain #GlobalPeopleStrategist #GlobalCompliance #ComplianceUpdates

The National Minimum Wage in Ireland increased on January 1, 2022, by 30 cents per hour for employees over age 20, from EUR 10.20 (Euros) to EUR 10.50.
#Ireland #Globalpeoplestrategist #GlobalCompliance #Complianceupdates 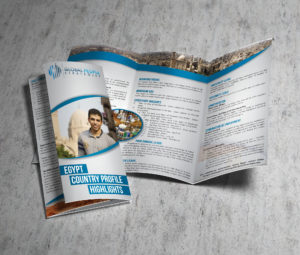