Cabo Verde (or Cape Verde) is a former Portuguese colony, 500 km off the west coast of Africa, made up of 10 islands and five islets, all but three of which are mountainous. Part of its unfortunate history is that it was ideally situated for the Atlantic slave-trade which allowed the country to grow prosperous throughout the 16th and 17th centuries, attracting merchants and privateers.

Its modern history, however, is as a stable representative democracy, making it one of the most developed and democratic countries in Africa. Island geography means it also has a rich and varied wildlife unique to its territory. Native birds include Alexander’s swift , Bourne’s heron and the Cape Verde warbler. Reptiles include the Cape Verde giant gecko.

It has a population of around 550,000, composed mostly of mixed African, Moorish, Arab and European heritage, and predominantly Roman Catholic, reflecting the legacy of Portuguese rule. 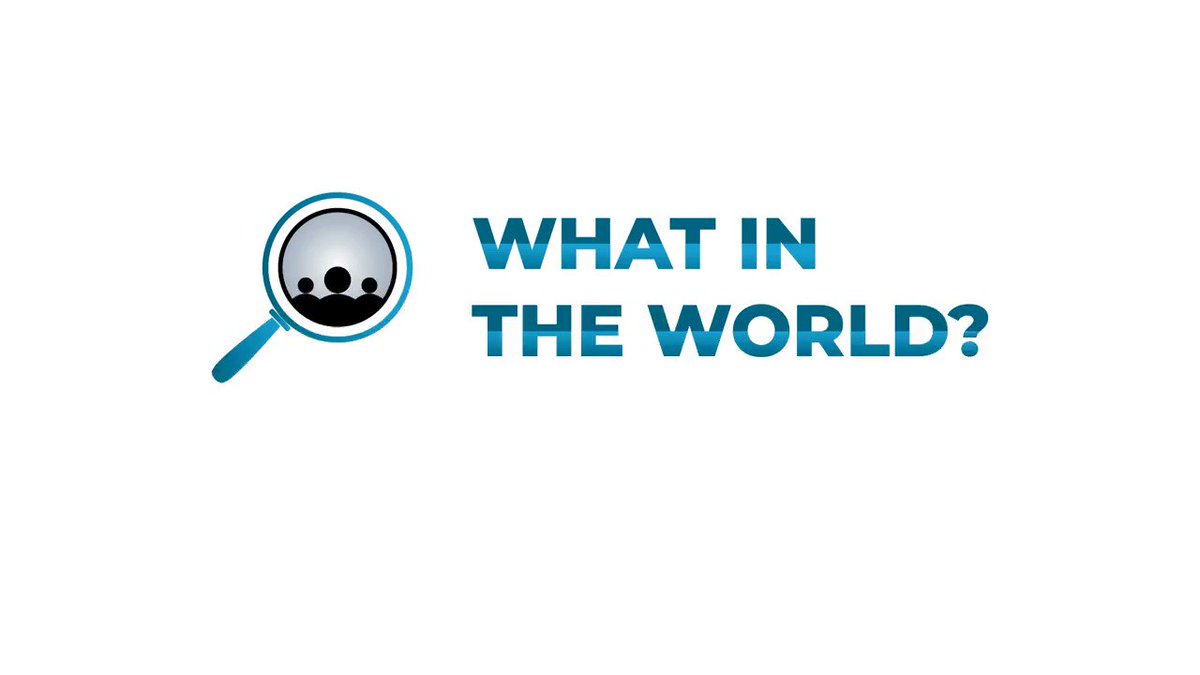