Argentina is the second largest country in South America and the largest Spanish-speaking nation in the world. The country has experienced political, social, and economic prosperity after a ‘dirty war’ which took place from 1975 to 1978, a period of state-sponsored terrorism. Since then, Argentina has become a high-income economy as per the World Bank. Currently, its economy is the second largest in South America behind Brazil. The manufacturing industry accounts for 15% of the country’s GDP, making it the biggest single sector.

In terms of cultural diversity, Argentina’s modern culture is primarily influenced by Spanish, Italian, and European immigrants. To some extent, the Amerindians and the Africans have also influenced culture in terms of art and music. The continued political stability and favorable business laws make Argentina an economic hub to many investors, contributing to its current status as a relatively high-income economy. 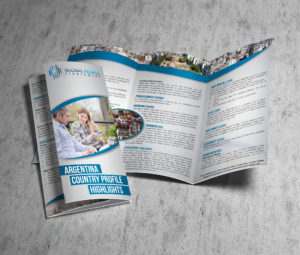