Mali is a landlocked African country located in West Africa, with Bamako as its capital city. It is the eighth largest country in Africa with a very politically volatile government. Mali suffered a coup which placed control of the country under military dictatorship for over 20 years until elections were held in 1992. Terrorist attacks continue to occur in the central as well as northern areas of the nation. It has many cultures due to ethnic diversity, reflected in traditional festivals, dances, and ceremonies. It is amongst the poorest nations in the world as a result of the constant violence and terrorist attacks. Its main language in French and the people are primarily Muslim, with a small portion of the population practicing other religions. 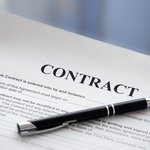 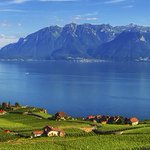 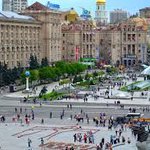 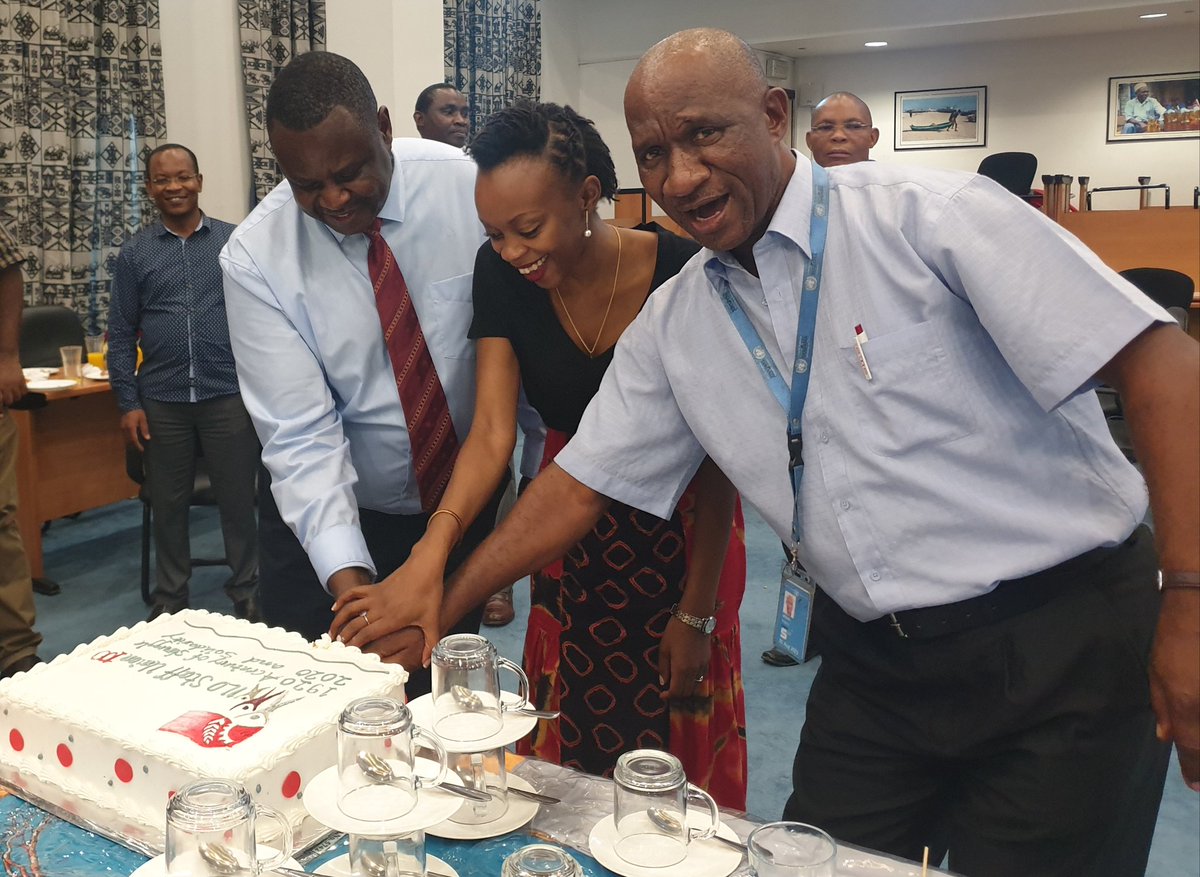 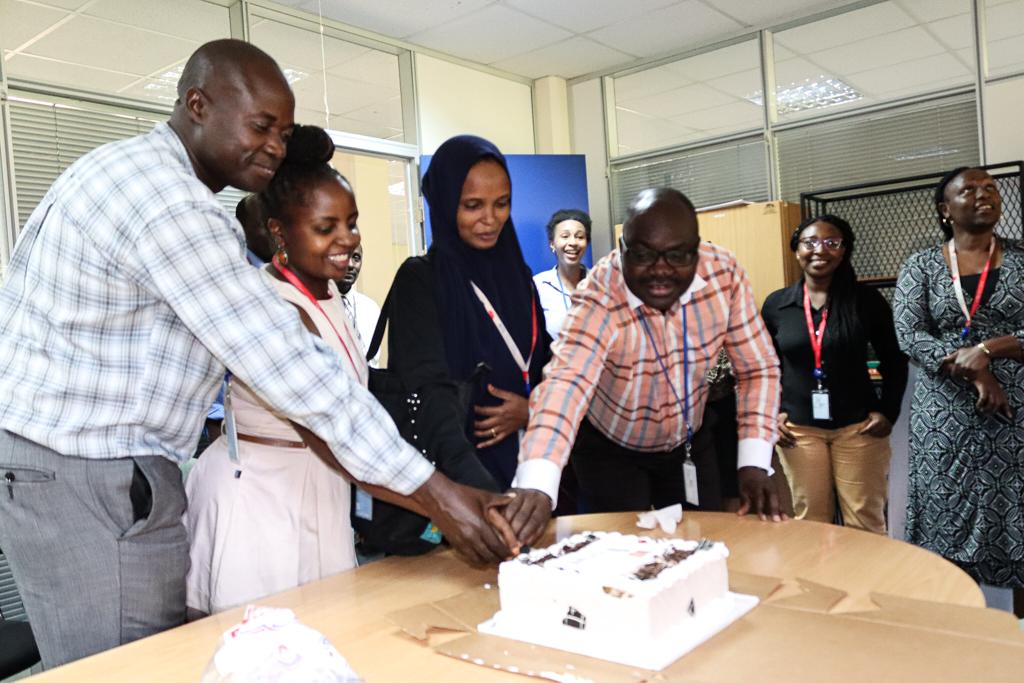 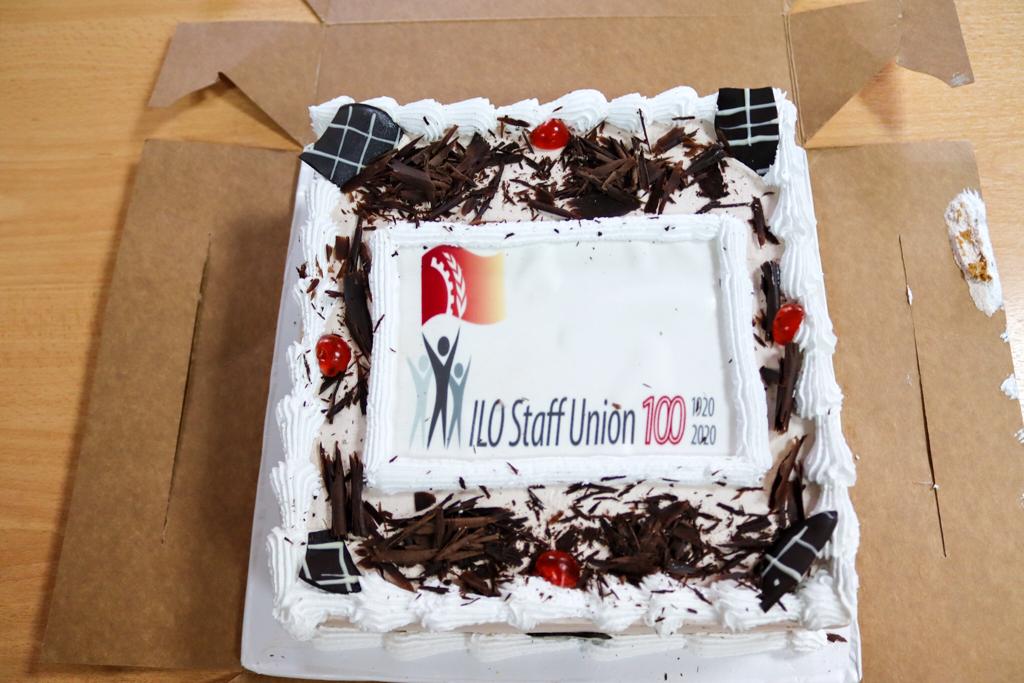 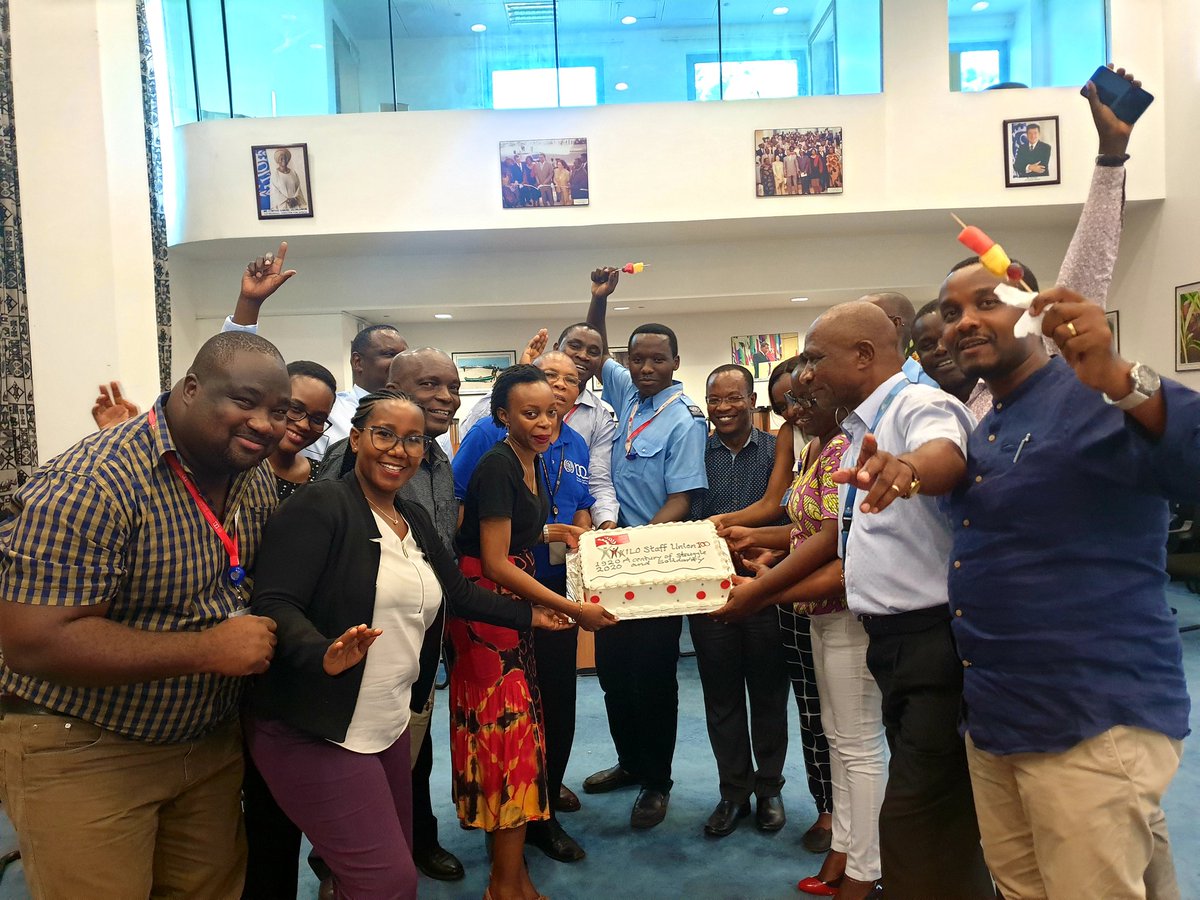 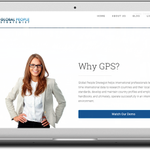 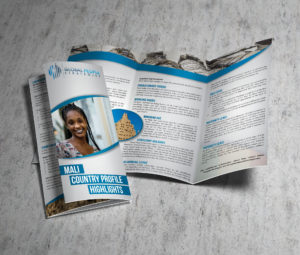